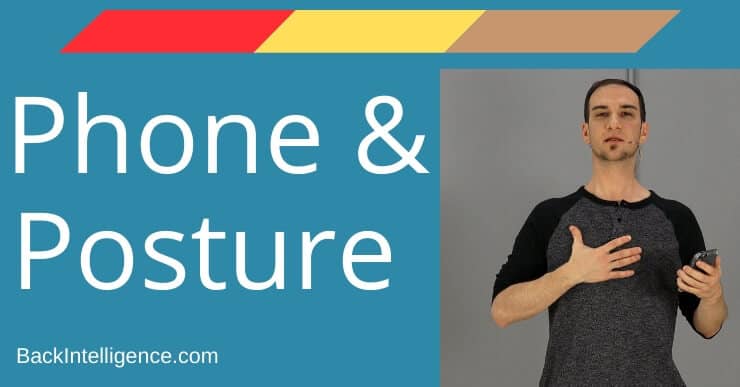 Today we’re going to look at the findings in a study on the Effects of phones on our posture and respiratory function.

The study is called “The effect of smartphone usage time on posture and respiratory function”. You can read the study here.

The Results: Effects of Using Smartphones on Posture:

The CVA (craniovertebral angle) measurement refers to how forward does the head protrude forward. As quoted above, the group of people that used their phones for more than 4 hours per day had lower CVAs – aka their forward head posture was worse than the group that didn’t use their phones as much.

Leon’s Notes: I personally don’t think that “4 hours” duration is the most indicative measurement, as even 2 hours in terrible posture may lead to the same poor posture.

This is pretty self explanatory – The group that used their phones for more than 4 hours per day, had lower scapular index – aka their rounded shoulders were worse, than the group that didn’t use their phones as long.

Quote from study:
“In respiratory function, Only PEF showed significant difference between the two groups. However, other variables (FVC, FEV1, FEV1/FVC) also showed lower values like PEF in subjects using smartphone for prolonged duration. There are recent researches about the correlation between posture and respiratory function.”

In this specific study they measured a bunch of different breathing parameters, and found that PEF, which is “Peak Expiratory Flow” was definitely worse for the group that had proplonged smarphone usage. PEF measuremnt is done with a small, hand-held device used to monitor a person’s ability to breathe out air. As you can see, people using their phones for long periods of time contributes to poor posture, which in turn can also lead to more shallow breathing.

As you can see this study showed that long usage of smart phones could lead to poor forward head posture, poor rounded shoulders and poor breathing.

Leon’s Notes: I personally don’t think it’s the “smart phone usage” in itself that is the problem. Often it’s the HOW you use that device. For example, just bringing the phone up to your eye level while using it can really help.

Related: Check this article on How to sit at a desk.

As a long time back sufferer Leon found unique methods to alleviate his pain using natural methods including self massage, exercise/stretching and postural habits. He founded Backintelligence.com to empower others to fix their postures and ease their back pain from home. 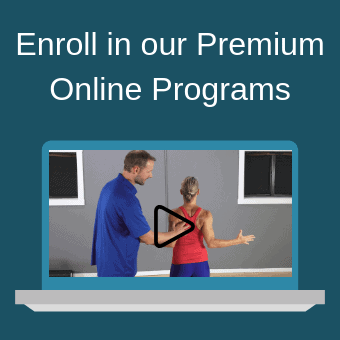